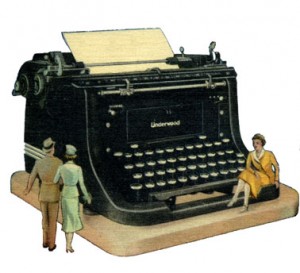 Commonwealth Writers has re-focused its prizes to concentrate on the Short Story. It will no longer offer the Commonwealth Book Prize.

Commonwealth Writers develops the craft of individual writers and builds communities of emerging voices which can influence the decision-making processes affecting their lives. The Short Story Prize aims to identify talented writers who will go on to inspire their local communities.

The 2014 Commonwealth Short Story Prize will be chaired by Ellah Allfrey, Deputy Chair of the Council of the Caine Prize and previously Deputy Editor of Granta and Senior Editor at Jonathan Cape, Random House.

The Short Story Prize enables writers to enter from countries where there is little or no publishing industry.  Authors writing in languages other than English are also able to enter stories translated into English. The Prize unearths and promotes the best new writing from across the Commonwealth, developing literary connections worldwide.

The Short Story Prize is awarded for the best piece of unpublished short fiction (2000-5000 words). Regional winners will receive £2,500 and the Overall Winner will receive £5,000. Translators will receive additional prize money.

The 2014 Short Story Prize will open for entry on 1 October 2013 and close on 30 November 2013. Entry will be via an online application form. The judges, who reflect the five regions of the Commonwealth, will be announced on 1 October.