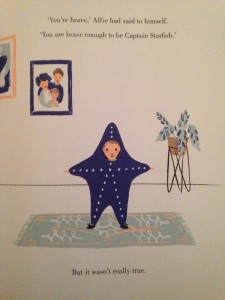 The Underwater Fancy-Dress Parade is a children’s picture book, written by Davina Bell and illustrated by Allison Colpoys. It was published by Scribe earlier this year.

Davina Bell was, for six years, part of the editorial team in Penguin’s Young Readers department, and is the author of the four Alice stories (part of the ‘Our Australian Girl’ series published by Penguin). These chapter books for 6-12 year olds featured Alice, a young girl who dreams of growing up to be a professional ballerina, growing up in Western Australia during the First World War. The four Alice books followed the ups and downs of life for Alice and her family from 1918-1919.

Allison Colpoys is a freelance illustrator and book designer. She once worked for Penguin Books as well, and has been the recipient of several awards, including the 2009 Young Designer of the Year Award (which is for a body of work). You’ve probably seen–may even own–some other works she’s had a hand in: Zoe Foster’s gorgeously splashy Amazing Face, the subtle but striking elegance of Brenda Walker’s Reading by Moonlight, or perhaps Simon Griffiths’s Shack (for which she won the Best Designed Illustrated Book).

The Underwater Fancy-Dress Parade is the first book they’ve produced together. It’s a sweet, quiet, tender little picture book that reflects some of the design aesthetic that’s so familiar from Colpoys work with the sweet tone and charm of Bell’s writing.

The lovely hardcover is immediately inviting. The flat, old-fashioned colours, the wibbly-wobbly handwriting font, and the round-shouldered vulnerability of the boy on the cover all work together well.

The story is small and quiet. Alfie is supposed to be appearing in the underwater fancy-dress parade as Captain Starfish but as the day approaches he doesn’t feel excited. Instead, he feels worried, just as he has on other special occasions. As the narrator observes, simply but evocatively, ‘it wasn’t a nice feeling’. 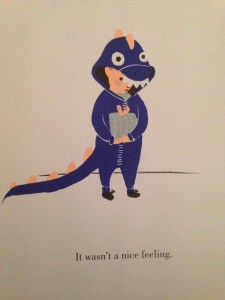 The illustrations throughout the book are a beautiful complement to the text. Extending and tenderly drawing out the quality of Alfie’s emotions. They have an old-fashioned style. The naif style of the illustrations and simplified colour palette (salmon and a soft aqua-blue, mostly, with touches of dark blue and black) reminded me of some of the illustration work in the books of my own childhood. Books from the 1970s, in particular, illustrated by artists like William Stobbs, Arnold Lobel, Tomi Ungerer and even Tove Jansson. The colours are more saturated, but just as subdued. 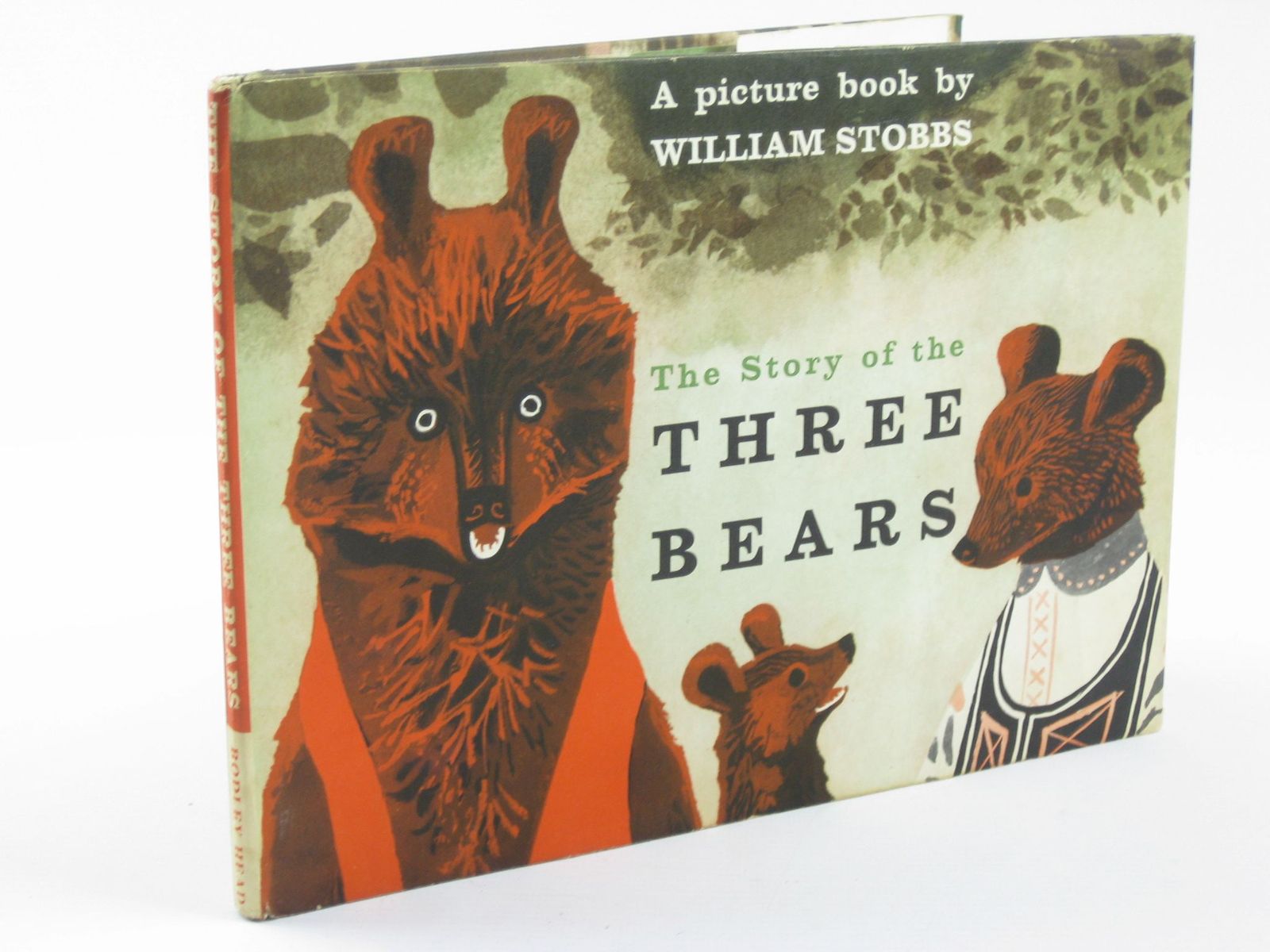 One of the moomintroll illustrations by Tove Jansson

In way, I felt that the book had an air of nostalgia about it. Sitting on the lounge reading it (or lying in bed) was like being embraced in a warm, soft hug by a parent who feels safe and smells good. Who offers no challenges, providing instead a gentle and accommodating love.

The story includes a sustained analogy between Alfie’s experience of anxiety or shyness, and that of a clownfish he sees during a visit to the Aquarium. A creature, the reader is led to infer, that Alfie can identify with. Like many quiet or shy children in literature (as well as their bolder, more adventurous brothers and sisters), Alfie has a vivid imagination. This finds expression mostly in his dreams but also during his bus-ride home from the aquarium and, importantly, as he imagines himself becoming brave enough to participate in the fancy-dress parade. Next year.

The text is simple and direct. Appropriate for children who might like to be read to, but also for children just beginning to read independently. There is a slight sense of didacticism to the book: it’s clear that this is an ‘issue’ book, produced in part to offer solace and affirmation to readers, like Alfie, who are still learning to be brave and social. Which isn’t to say it’s overly didactic: it isn’t. I think it strikes the right balance between clearly exploring an experience of anxiety and being preachy about how to address it.

There’s a lovely two-page spread close to the middle of the story in which Alfie lies in his bed with his bunny, his back turned to the reader, whispering to the cowboys on his wallpaper. Like the rest of the book it’s tenderly done. There’s a sense of respect for Alfie’s vulnerability, even as we (as readers) enter into that quiet, whispery, magical space.

It’s a charming book, and one I’m sure will appeal to young children who feel, just as Alfie does, the tug and terror of unnameable fear sometimes. And who might find comfort in the suggestion that overcoming that fear can always be put off. At least until next year’s fancy dress parade. 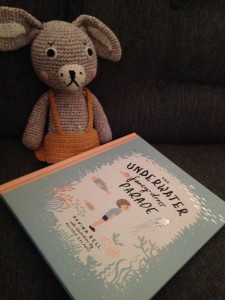