Shorts (a summary of recent and upcoming publications) 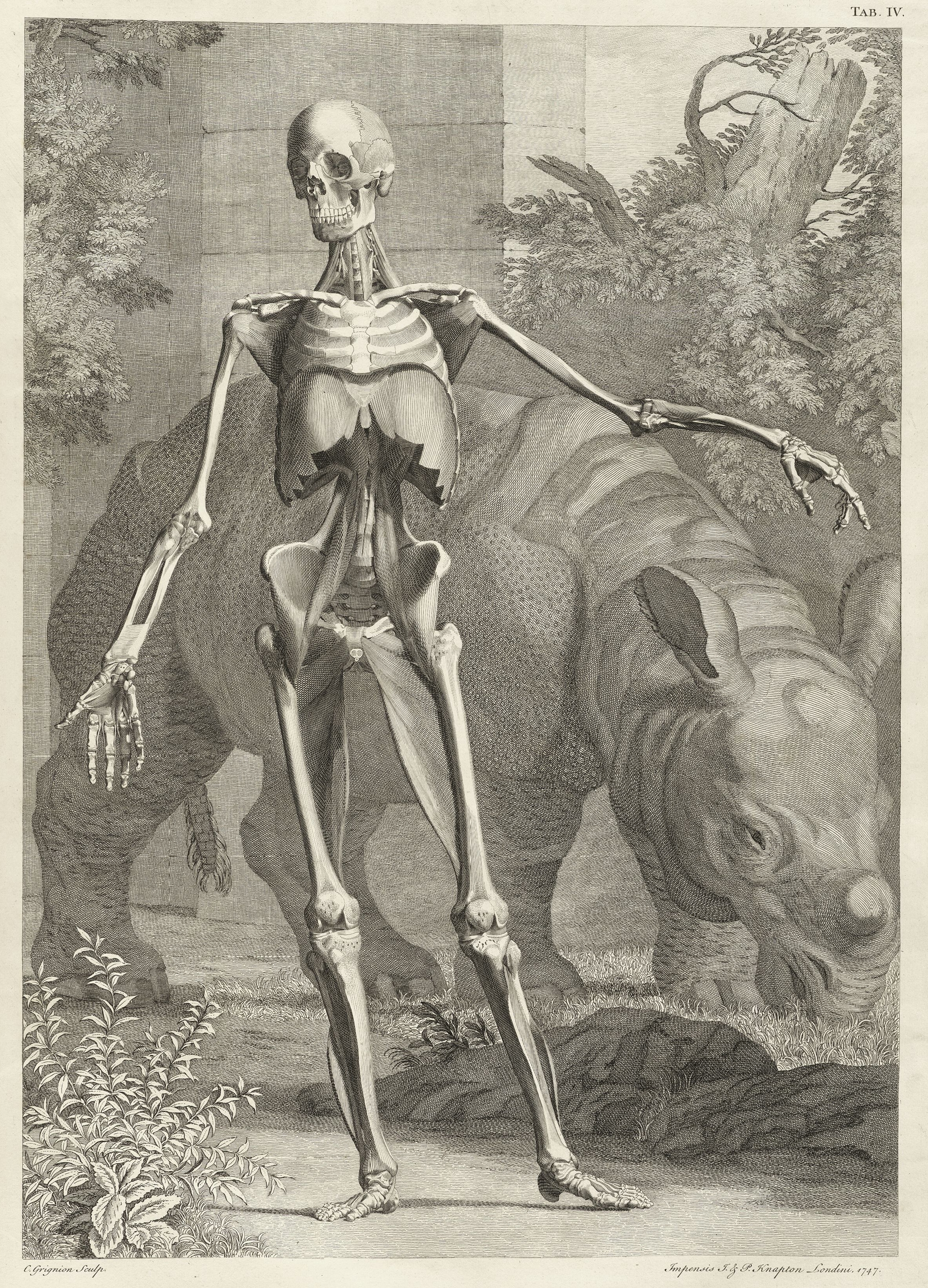 Here’s a list of upcoming (short) publications you’ll see from me.

I had a short story (The Nature of Things) published in Volume 13, Issue 5 of the Review of Australian Fiction, alongside a wonderful piece by Jessica White (When The World Shivered). This short story is a piece of historical realism set just prior to and during the Second World War.

My letter to James Tiptree, Jr was included in the anthology Letters to Tiptree, published by Twelfth Planet Press. The anthology includes letters from an enormous range of contemporary writers and readers (Nicola Griffith! Theodora Goss! Gwyneth Jones! Brit Mandelo! and so many more), as well as archived letters from Ursula K. Le Guin, Joanna Russ and James Tiptree Jr./Alice Sheldon; excerpts from The Secret Feminist Cabal: A Cultural History of Science Fiction Feminisms by Helen Merrick; and excerpt from Battle of the Sexes in Science Fiction by Justine Larbalestier; and an essay by Michael Swanwick.

A short story inspired by attending a short story masterclass with the masterful Karen Joy Fowler (The Karen Joy Fowler Book Club) was published in Lightspeed magazine earlier this month. This issue of Lightspeed also includes fabulous new stories, and reprints of important early works by Maria Dahvana Headley and Delia Sherman, as well as an extract from James Tiptree Jr’s Slow Music. (A positive review of the issue (and of my lil story) was posted in Locus Online).

Paper Boats (a contemporary realist short set mostly in India) was published in TEXT as part of the Creative Writing as Research Special Issue. There are a huge number of wonderful works in this issue, but I’d highly recommend seeking out Julienne van Loon’s piece, The Fifth Story.

I have a critical essay in the Beyond Australia Queer! special issue of TEXT, ‘Behind the green door: a story about suffering and hybrid identity in the 1950s and 1960s‘. This essay explores the life and work of Elsie Ruth (Lyn) Palmer (1934- 1969), an unpublished writer from Melbourne whose experiences as a lesbian writer during the 1950s form a framework for exploring a range of issues around failure, queer identity, and literary endeavour.

‘Candlewick’ will be forthcoming in the next issue of Fourteen Hills: The San Francisco State University Review. This story was the result of one of the 200 words/200 days pieces I’ve been posting online. You can read the starter here.

‘Saltpan’ will be published in the December edition of Meanjin. Another piece of realism (sort of!) set in Australia.