Recently, Gyspy Thornton blogged about the notion of fairy-tale mixtapes, an idea borrowed from Adam Hoffman’s discussion of Andrew Lang, and how to conceptualise the eccentric array of works pulled together in Lang’s coloured fairy tale collections. The always sparkly and scholarly Rebecca-Anne do Rozario blogged her fairy-tale mixtape here.

The idea is to take inspiration from Andrew Lang who, as Adam Hoffman argues, Lang is a DJ!:

If the books of other fairy tale collectors are essentially albums, then Lang is the guy who takes tracks from all these different albums and puts them together into epic fairy tale playlists. Sometimes it’s familiar hits you know. Other times it’s stuff you’ve never heard of. Sometimes he’ll just surprise the heck out of you by including something crazy like Gulliver’s Travels. Every color fairy tale book is the equivalent of a fairy tale mixtape (or mix CD or iPod playlist depending on your generation) all set to rock your weekend.

Want to play along? I do!

So, here’s the idea: you want to pull together a list of up to 20 tales that include works everyone would recognise as fairy tales, but also push at the boundaries of the genre, borrowing, adapting, mixing and muddling. In pulling together my own mixtape, I’ve included plenty of contemporary tales, as well as older tales. I’ve been disrespectful and eccentric, choosing tales I enjoy for one reason or another. It’s my party, and I’ll have hedgehogs and cross-dressing and swans and mermaids, giants and gun-toting daughters of Russian priests. Thanks! 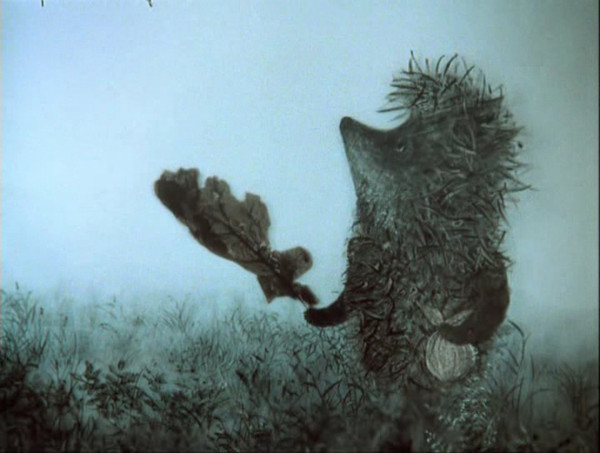 Here’s my mixtape, in no particular order:

Which tales would be in your coloured fairy book/mixtape?